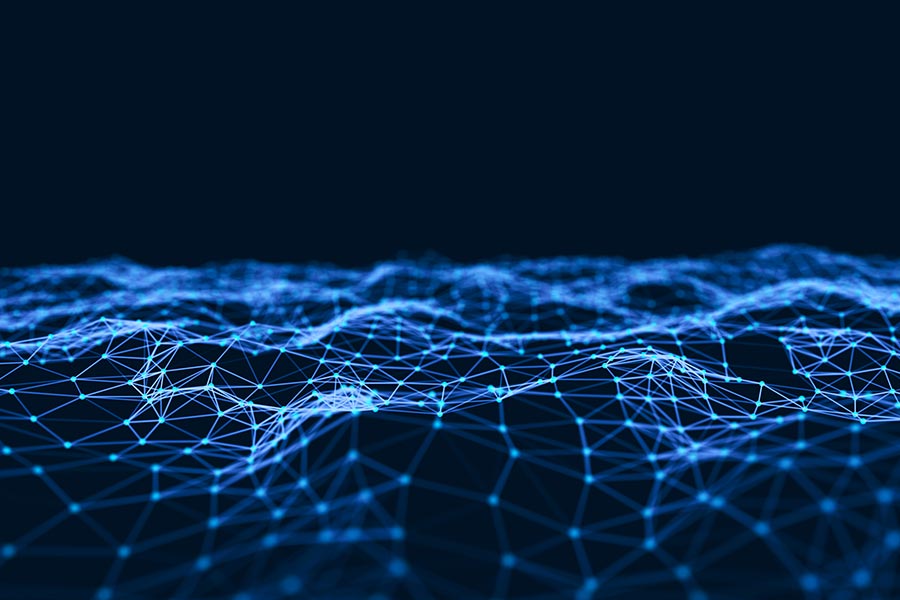 In June 2018, the Supreme Court of the United States made a ruling in South Dakota vs. Wayfair that changed sales tax law forever. Why? The short answer is: internet sales. Remember the first time you purchased something on Amazon and realized you didn’t have to pay sales tax? Like many others, you probably thought this was great and didn’t question why your purchase was “tax-free.”  Unfortunately, states didn’t think it was so great. For over a decade, they’ve been fighting this problem. However, until June 2018, their hands were bound by the laws surrounding nexus.

So what exactly is nexus? Google will tell you nexus is “a connection or series of connections linking two or more things.” But that isn’t exactly helpful in the context of sales tax. Sales Tax Nexus is a sufficient connection with a state allowing for that state to exercise taxing jurisdiction over you. In plain English, this means the point at which your business’s interaction with a state is substantial enough for that state to have the authority to require you to collect and remit that state’s taxes. From 1992 until 2018, this point was defined as “actual, physical presence.”

For example, Business A is located in Georgia and makes sales into Florida. Business A make sales mostly to Georgia and Florida residents, collecting tax on Georgia sales but not collecting tax on Florida sales. As Business A makes an increasing amount of sales into Florida, it decides it would be a great business strategy to have a warehouse location in Orlando. But once warehouse opens, the state of Florida takes the position that now Business A has “nexus” with Florida and therefore it must collect and remit sales tax on all sales made into Florida. The business advantage of selling items for 6% less than competitors located in Florida is lost.

In the scenario described above, Business A has nexus with Georgia because it is located in Georgia. But Business A “gets” nexus with Florida by opening a physical location within the state. Until June 2018, this physical presence standard was the law of the land. If you, your business, your employees, your inventory, or other items/people (even independent contractors!) were physically present in a state, nexus attached to your business and you were required, as a result, to register to collect and remit that state’s sales tax. Businesses had to be extremely careful where they operated their business if they did not want to collect sales tax. It was even rumored that Amazon wouldn’t allow its executives to golf in Florida for fear the state would take the position that business operations were occurring on the golf course!

In short, nexus was like a virus that came from physical contact. If you don’t want to catch it, don’t touch the state. For traditional brick and mortar businesses, this was tricky. But for online businesses that were based in one state but made sales over the internet, the nexus problem was great for business. With no locations, online companies could avoid getting nexus with, in theory, every single state except for the one in which they were located in. As shoppers increasingly relied upon the internet for their purchases, states lost an incredible amount of sales tax revenue.

Since June 2018, many clients have called concerned about how this new definition of nexus will affect their business. If you make sales in several or more states, I usually recommend a nexus study. What is a nexus study? A nexus study is an evaluation of your business for purposes of determining what states you have nexus with and what your potential tax exposure is if you did not register by the effective date of their economic nexus threshold. In short, we evaluate your company financials in context with the most up to date nexus laws and regulations and identify which states will take the position you should be collecting and remitting tax. With each state having a different threshold, different effective date, different procedures for registration, and different associated nexus rules, all of which are changing in the wake of the June 2018 case, it is vital a nexus study be performed with great care and expertise.

Once those states are identified, a nexus study can evaluate what your tax exposures are and how best to limit any potential past liabilities. When faced with 20 states that expect back taxes paid upon registration, the failure to properly execute a registration plan can have potentially devastating results. Even if you are only dealing with one state, certain states take aggressive positions on the effective date of their economic nexus thresholds, and there could be a serious liability to deal with upon registering in that state.

Once past liabilities are dealt with, a nexus study can give direction on how and when to implement changes going forward. Some states, such as Florida, still do not have an economic nexus threshold while others, like California, have thresholds that are not yet effective. It is likely only a matter of time until all states adopt some sort of threshold. Is your business ready for these anticipated changes? Once a threshold is announced, there is often only a short window for taxpayers to register and become compliant by the effective date. Many taxpayers simply don’t have the systems in place to adopt these changes in an efficient manner and may need guidance on how to best implement these changes.

If the definition of sales tax nexus was not clear to business owners prior to June 2018, it must be understood going forward. States have been waiting for more than a decade to impose their taxing authority on out-of-state businesses making sales into their states. Taxpayers should anticipate the aggressive enforcement of this new definition of nexus and the varying thresholds across the country. Nexus studies are available to determine where your business has nexus, what your exposure is for back taxes in those states, when and how to register, and what practices and procedures to implement in your business going forward to avoid future audit assessments. Those who are not proactive in adapting to the evolving nexus standards of each state may suffer the consequences when audits are initiated by states looking to recoup some of the revenue they’ve been losing out on all these years.