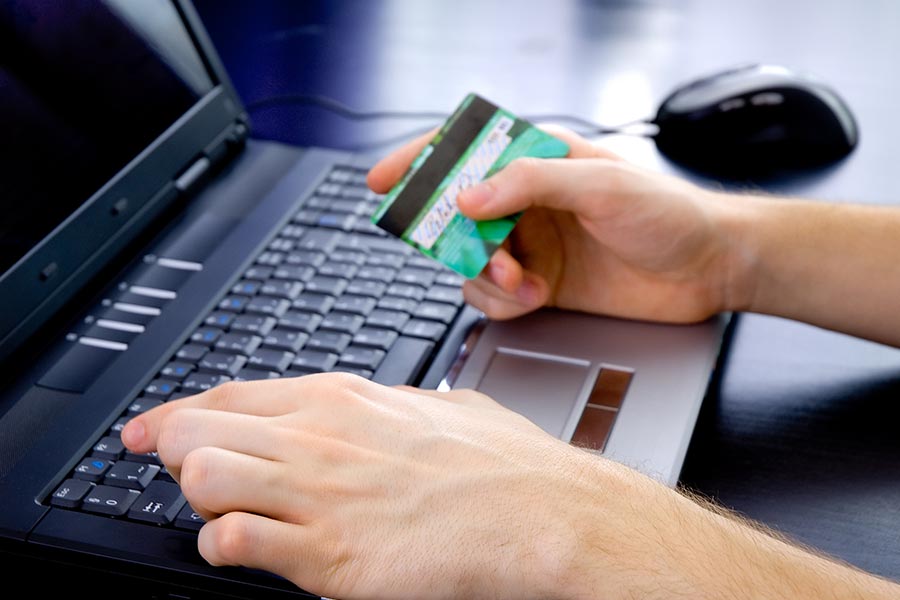 Click-Through Nexus, often associated with the Amazon sales tax case that challenged it, is still confusing taxpayers almost a decade after the landmark case. Unfortunately, the new landmark case of South Dakota v. Wayfair that came down from the Supreme Court of the United States in mid-2018 has overshadowed this under-discussed nexus standard while simultaneously emboldening more states to aggressively enact more click-through nexus laws. Taxpayers who forget or disregard click-through nexus may be exposing themselves to a sales tax assessment down the road.

The effective dates of most economic nexus statutes are in the latter part of 2018 and early 2019 as opposed to many of the click-through nexus standards, which can go back more than a decade. The older the statute, the larger the potential tax liability looming over an unregistered business. It is more important than ever for business owners to fully understand click-through nexus.

But what exactly does click-through nexus mean? Let’s start with an example.

That begs the question: is economic nexus replacing click-through nexus? As simple as it would make it, unfortunately, it is not the case. In fact, some states are passing new click-through nexus laws simultaneously with their economic nexus laws. The message from states is clear: one way or another, they want you to register to collect sales tax.

It is difficult enough to come to the decision to register. Nevertheless, once you’ve decided to become compliant with a state, it may be more complicated than you originally thought. You may want to register to collect and remit going forward. Some states are allowing remote sellers to do this through their traditional registration program. Meanwhile, more aggressive states will want back taxes to the effective date of their click-through nexus statute. As mentioned previously, that could be over a decade of back taxes owed. There is hope in these scenarios and it comes in the form of a voluntary disclosure program. Most states have a voluntary disclosure program which allows taxpayers to register and pay back taxes for a limited period of time, such as three years, and in return the state will wipe out any further past liability. However, to qualify for these programs, a taxpayer cannot have been reached out to by the Department first.

A competent state and local tax lawyer can perform a nexus study for your business to identify which states you have click-through, or any other type of, nexus with. Once that is identified, they can work with you to limit your exposure and make the best decisions for your business as you navigate the compliance process in each state. It is often a challenging road to bring an out-of-date business up to compliance with the various nexus standards that now exist across the country. But time spent up front will feel well worth it when Departments of Revenue across the country begin issuing audit notices and tax assessments to businesses that failed to plan ahead.