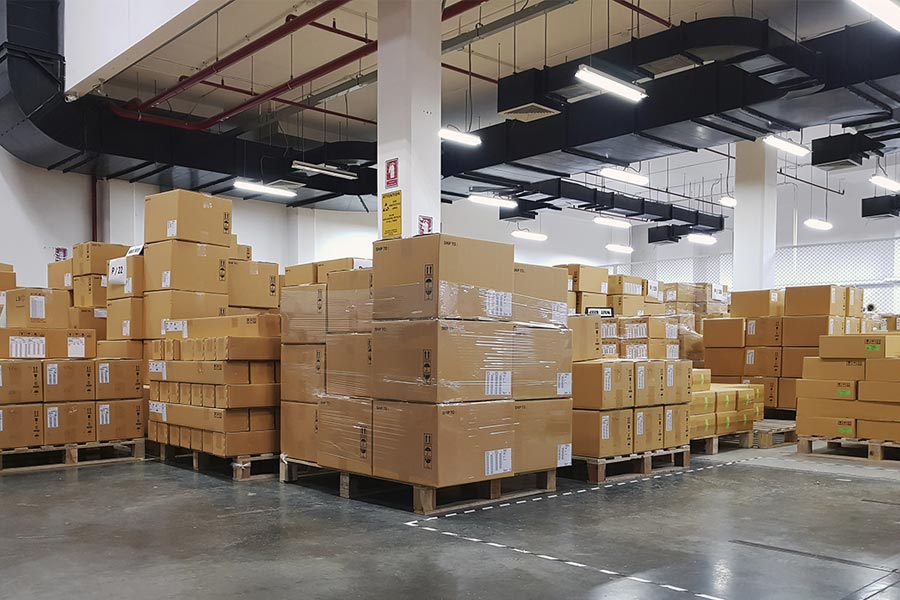 Since 2017, California’s Department of Tax and Finance Administration (CDFTA), formerly the Board of Equalization, has been tormenting businesses that use Amazon’s FBA services for sales tax liabilities. Many FBA sellers received a notice the reminded them that  in California has their company’s name, address, and EIN.  Following that notice California has aggressively pursued FBA sellers for sales tax.

In general, if a business has a physical presence in a state, they have nexus, which means they have a sales tax collection requirement.  Having a sales rep, property, a location, and of course, inventory in a state counts as physical presence for sales tax nexus purposes. But what happens if you give your inventory to Amazon and they move it to a state for fulfillment purposes?  In a few states, including California, the state takes the position this is nexus creating and has sent bills to companies for sales tax.

California’s tactics have been going on for some time.  Recently, someone decided to fight back by filing a lawsuit against California’s revenue agency, CDFTA for going after the sellers and not Amazon. The lawsuit, Grosz v. CDFTA, claims Amazon is to blame for California’s billions of dollars in lost revenue.  Specifically, the case argues that Amazon tried to work around the law by calling themselves a “marketplace” instead of a “retailer,” who would be required to collect tax.

Amazon believes it is in the right and has successfully defended similar lawsuits in other states.  Its alleged role is to bring a seller and a buyer together, while providing cheaper and efficient shipping along with payment processing. Further, the Seller, not Amazon actually has title to the goods and Amazon cannot sell something it doesn’t own.

The lawsuit also seems to have an undertone that the CDFTA has not been pursuing Amazon which has resulted in billions of dollars of losses.  After all, collecting tax can be incredibly onerous on the individual FBA sellers. One can only wonder if Amazon’s deals to not collect tax in exchange for their large distribution centers in many states contributes to the states’ reluctance to pursue them. It is also interesting that Amazon was so willing to provide the FBA sellers’ information to the CDFTA/

It will be interesting to see the outcome of this case. Will Amazon escape another close call with one of the states? Or will Amazon face the same fate as Walmart.com faced in Louisiana in a similar case? What will happen to the sellers who already paid if Amazon is left to foot the bill?  It could be several months or years before we have an answer.

Gerald “Jerry” Donnini II is a shareholder of the Law Offices of Moffa, Sutton, & Donnini, P.A. Mr. Donnini concentrates in the area of state and Federal tax matters, with a heavy emphasis on the tobacco, alcohol, motor fuel and related industries. He also handles a myriad of multi-state state and local tax issues. Mr. Donnini is a co-author for CCH’s Expert Treatise Library: State Sales and Use Tax and writes extensively on multi-state tax issues for SalesTaxSupport.com.  For more information please call us at 954-642-9390