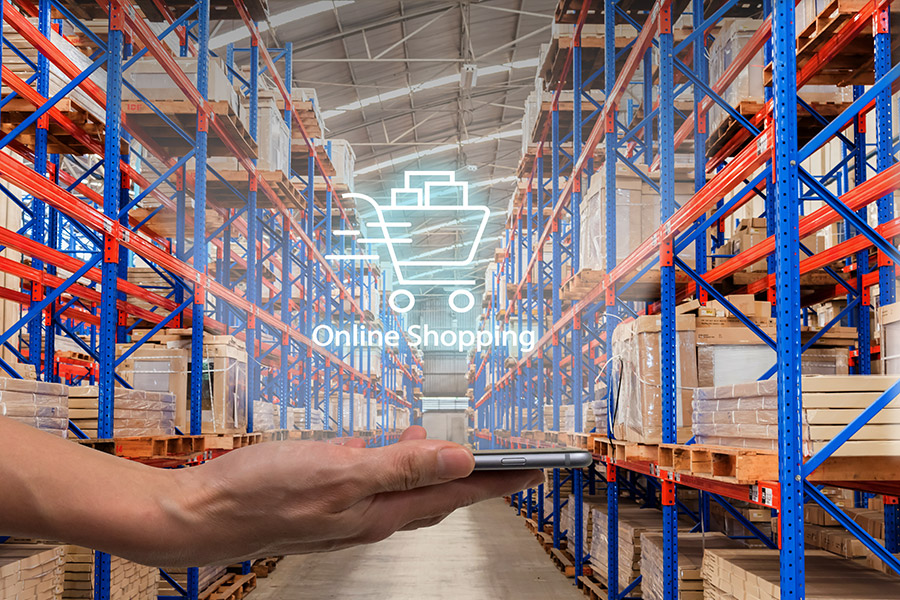 By way of brief background, for the imposition of a state tax to be constitutional, there must be a “substantial nexus” between the activity being taxed and the taxing state. In the days before Wayfair, if a retailer lacked physical presence in a state, the state was forced to collect its tax directly from its resident. That's correct, if you buy a taxable item online or in another state and no tax is charged, you are supposed to remit your sales or use tax directly to your state. One can only imagine how often this actually occurred. Studies on the issue suggest that only about four percent of consumers actually report tax, which results in lost revenue to the states of approximately $10 - $33 billion annually.

The South Dakota law was theoretically crafted to challenge Quill as the law requires out of state sellers to collect and remit sales tax as if the seller had a physical presence in the state. The law applies only to sellers that, on an annual basis, deliver more than $100,000 of goods or services into the state or engage in 200 or more separate transactions for the delivery of goods or services into the state. This so-called "economic nexus" standard was imposed on online retailers such as Wayfair, Inc., Overstock.com, Inc., and Newegg, Inc., in South Dakota. The case sped through the court system and the Supreme Court agreed to take the case earlier this year.

In the end, SCOTUS rewarded South Dakota for its gorilla tactics in passing law that was intentionally unlawful. More importantly, the economic threshold now forces any business that sells more than $100,000 or 200 transactions into South Dakota to be subject to the tax. Worse, as more states jump on the bandwagon, companies will be subject to costly compliance, expensive audits and even criminal liability. In fact, to date, the following states have already enacted legislation that is similar to South Dakota's:

Due to the large losses in revenue and overwhelming state support, it would not be surprising if many, if not all states follow South Dakota's lead and impose economic nexus legislation. It will not be long before small and medium sized businesses that sell online or across state lines will be having to juggle the tax rules of some 10,000+ taxing jurisdictions. If you or your client's companies are not sure what to do, it might be time to get a sales and use tax attorney involved.

Gerald “Jerry” Donnini II is a shareholder of the Law Offices of Moffa, Sutton, & Donnini, P.A. Mr. Donnini concentrates in the area of state and Federal tax matters, with a heavy emphasis on the tobacco, alcohol, motor fuel and related industries. He also handles a myriad of multi-state state and local tax issues. Mr. Donnini is a co-author for CCH’s Expert Treatise Library: State Sales and Use Tax and writes extensively on multi-state tax issues for SalesTaxSupport.com.  For more information please call us at 888-966-8216.