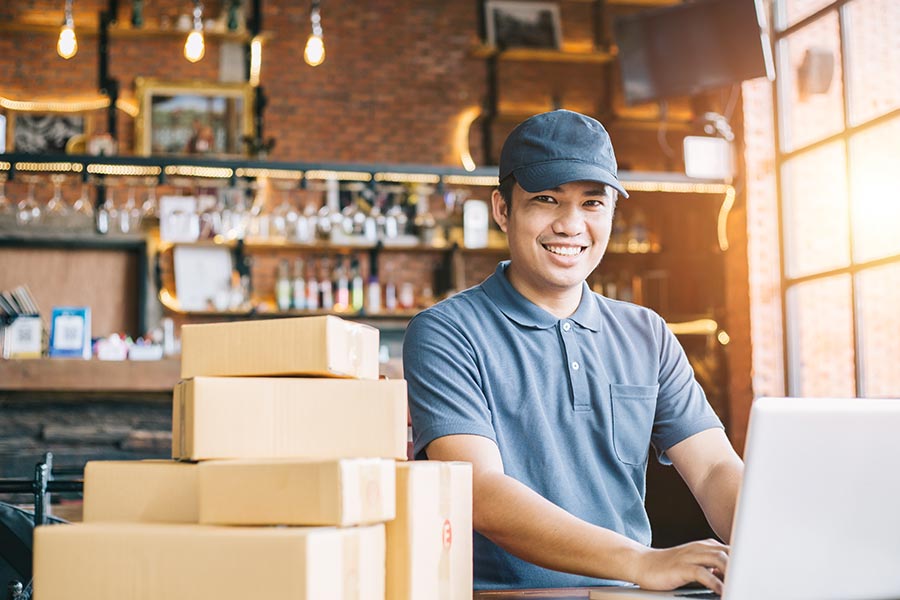 Fulfillment by Amazon (FBA) sellers have faced much of the brunt of the rapid changes in sales tax nexus laws across the country that began in 2018. Seemingly overnight, the fallout from the South Dakota vs. Wayfair case resulted in sellers having to register for sales tax all over the country when previously they only needed to register in the states in which they were physically located. This relationship with a state, called nexus, used to come about only when a business, its employees, or its inventory were physically located within the boundaries of a state. Now, however, states are allowed to impose a nexus relationship upon businesses that pass certain sales thresholds in the states.

The FBA model typically involves a business located in one or a few states that makes volume sales across the country via Amazon. As such, prior to the Wayfair case, these sellers were registered to collect and remit sales tax only in those states where it, its employees, and its inventory, were located. Typically, that number was quite low. Now, while the physical presence standard is not gone, a new nexus standard has been added to the mix. These new laws affect all taxpayers, but especially FBA and similarly situated remote sellers with limited physical presence across the country.

Economic nexus is a threshold that, once surpassed, allows for a state to impose its sales tax jurisdiction upon a business. Typically, though not always, these thresholds have both a gross sales and transaction number requirement. The most popular threshold is $100,000 in sales or 200 or more transactions made into a state within a calendar year.

What happened with the Wayfair case is that South Dakota decided to make one of these economic nexus laws even when there was no legal support for it. Recognizing a need to modernize US sales tax law, the Supreme Court took it upon themselves to do so by issuing a ruling in favor of South Dakota. With South Dakota given the support to enforce this new type of law, other states have been jumping on board with their own new sales tax laws. Now, most of the country operates under a variation of South Dakota’s economic nexus law.

The reason this was so terrible for FBA sellers was that small and midsized businesses could not easily absorb the exorbitant compliance costs of registering in each state, filing returns in each state, and collecting and remitting the proper tax to each taxing jurisdiction (state and local). Furthermore, the very business model of FBA allowed for businesses to have an effective price advantage in foreign states by not having to charge sales tax to customers. That 6% margin can easily make the difference to a customer when considering whether to purchase an item from within their state as opposed to online.

As a result, not only have FBA sellers potentially lost their competitive advantage, but they’ve also incurred a terrible burden of sales tax compliance on a large scale.

Most states have a “small business exemption.” When dealing with the threshold described above of $100,000 in sales or 200 or more transactions, any business that fails to meet that threshold generally falls into the small business exception and therefore does not have to register with the state to collect and remit sales tax. However, as mentioned above, the $100,000/200 transaction threshold is only the most common. Some states have a threshold as low as $10,000 in sales, making their “small business exemption” quite narrow. The ultimate result is that only very few small businesses will likely fall under these small business exceptions and remain unaffected in all the states in which they do business. Even tiny businesses with concentrated sales may find themselves having to register in additional states as a result of Wayfair. Meanwhile, it will be a struggle for businesses to adjust to the added compliance burden along with the loss of one of the signature competitive benefits of making online sales.

Some states have started taking a different position when it comes to who is responsible for registering, collecting, and remitting sales tax. Spearheading this campaign is South Carolina in a case against Amazon for over $12 million dollars in sales tax from third-party vendors. South Carolina takes the position that Amazon is the retailer liable for all sales made through its platform, including both Amazon prime retail sales and third-party sales through the FBA program. Other states have begun to agree, passing marketplace nexus legislation shifting the responsibility for collecting sales tax from FBA sellers to Amazon directly.

However, while the issue remains unresolved in states like South Carolina, confusing information has been peddled to FBA sellers. For example, while South Carolina takes the position that Amazon is responsible for these taxes, it also encourages remote FBA sellers to “voluntarily” register, collect and remit the very same tax. Their reasoning is that if the state wins their case against Amazon, and other states do the same, that Amazon could be bankrupted as a result.

FBA sellers are stuck between a rock and a hard place. On one hand, if they follow South Carolina in their position that Amazon is responsible for the tax, they may end up owing back taxes if the state loses the case. Alternatively, they could end up collecting and remitting tax when they don’t need to (and possibly even get stuck continuing to do so in place of Amazon) if the state wins.

In the midst of great ambiguity, however, one thing is for certain now: it is illegal to collect sales tax without remitting it to the state. Sometimes registration dates and the date of implementation do not coincide perfectly for taxpayers. For example, if a seller decides to withdraw their registration with a state under the belief that Amazon, or any other marketplace, is responsible for the tax, they may not immediately have the systems in place to stop collecting tax and there may be some overlap as a result. But make no mistake, a taxpayer cannot hold on to tax and may face criminal charges for doing so. FBA sellers navigating these new economic nexus and marketplace nexus laws should consult a competent tax attorney to properly determine where nexus has been established and what procedures should be implemented going forward. Taxpayers waiting for clearer answers from states are unlikely to receive them anytime soon and may be on the hook for taxes even when it was never clear they were responsible for them. An error that may seem minor now could result in a major sales tax assessment down the line.