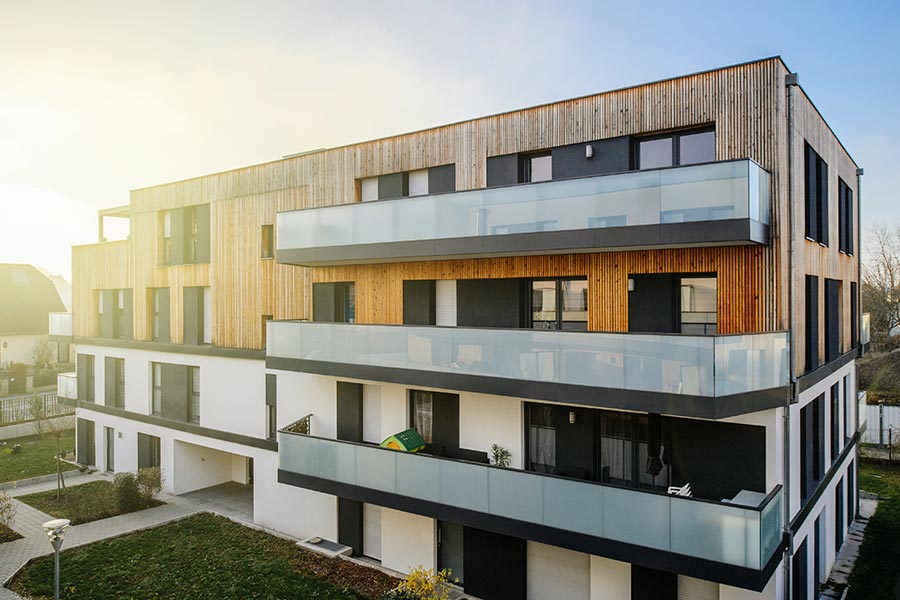 Low Income Housing Tax Credits (“LIHTC”) are a great tax planning tool that real estate developers and investors should take advantage of. Additionally, LIHTC can overlap with other tax credits and tax breaks to further maximize return on investment. LIHTC projects and other tax credits and tax breaks can be used in conjunction, with proper planning.


The low-income housing tax credit program is a Federal Program administered by the Department of Housing and Urban Development (“HUD”) in conjunction with state agencies. In Florida, the Florida Housing and Finance Corporation administers the LIHTC process. These programs are used to finance the construction and rehabilitation of low-income affordable rental housing. This program was created as an incentive for private developers and investors to provide more low-income housing.

The LIHTC gives investors a dollar-for-dollar reduction in their federal tax liability in exchange for providing financing to develop affordable rental housing. To offset tax liabilities, investors make a capital contribution to a LIHTC project in exchange for the right to use the credits. In order to use the credits, the investor must join in the ownership of the project, typically through the formation of a limited liability company or in partnership with the developer. The investor purchases a share in the partnership, typically a majority of the shares because the greater the investor’s ownership share, the greater amount of LIHTC credits they receive.

In the case of 9 percent credit projects, those interested apply through a competitive bid process for allocations of tax credits. The state agencies award LIHTCs for qualified affordable housing projects based on a comparative review point system reflecting each state’s priorities. Point systems include additional points for the desired type, location, and ownership of affordable housing. Due to the limited nature of the LIHTC process, the process typically involves administrative court challenges. It is important that businesses understand that if they apply for a LIHTC bid and are not granted the right to build the project then they have the right to challenge that agency action in administrative court. Many applicants that are not granted the LIHTC bid and challenge the denial of the bid in administrative court come out on the other end successful. We have the know how to handle this entire process for you from start to finish.

There are additional federal, state and local tax credits, tax breaks and tax refunds that your business could be taking advantage of. Contact the Law Offices of Moffa, Sutton and Donnini PA to find out more about the overlapping tax breaks you could be taking advantage of to maximize return on investment. We will walk you through each step of the process from drafting a strong application, to challenging the agency action in administrative court, if needed, to applying for the tax credits and refunds.

Paula Savchenko is an attorney at the Law Offices of Moffa, Sutton, & Donnini, P.A, based in Fort Lauderdale, Florida. Ms. Savchenko practices primarily in the areas Administrative Law and Taxation, as she counsels and represents businesses and individuals in their dealings with government agencies. More specifically, most of her work involves state and local tax and regulatory matters, with a focus on the marijuana and hemp industries. She also speaks and writes regularly on taxation, marijuana and hemp licensing. In addition to serving on the board of the Florida Bar – Administrative Law Section – South Florida Chapter, she also serves on the board of the Greater Fort Lauderdale Tax Council, as well as Cannabis Law Accounting and Business.