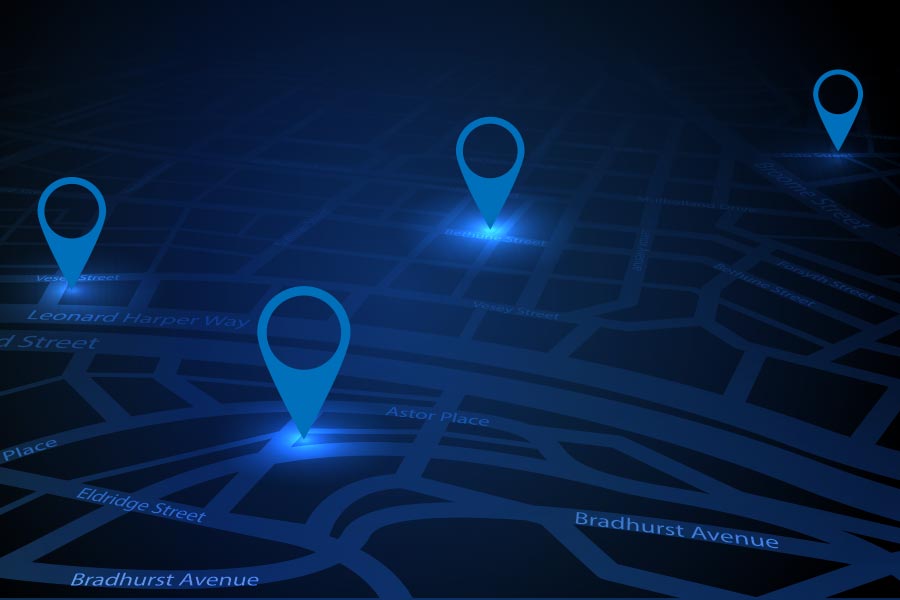 Your business has been audited for sales and use tax by an out-of-state taxing agency. Unfamiliar with the laws and rules of the foreign state, you are already at a disadvantage before you begin the audit. It is impossible for a business owner to be an expert in the complex and technical field of sales and use tax in every state in which they do business. However, an auditor will expect nothing less while combing through your books and records looking for a way to assess tax. With your first audit notice, you see the storm coming for your business. What should you do?

In the aftermath of the South Dakota vs. Wayfair case, business owners who made sales across state lines rushed to get registered for sales and use tax purposes with all the states with which they had “nexus.” Most businesses wanted to be compliant and feared the consequence of not registering with these foreign states. Specifically, taxpayers were concerned that if they failed to register, they would be targeted for an audit and assessed retroactively for periods during which they did not collect sales and use tax from customers in foreign states. The reality is that while registering for sales and use tax purposes with a state may have limited past exposure, it puts a target on a business for future audits.

For a period, states were inundated with registrations from remote sellers and could barely keep up with the calls, emails, and registration applications flooding their office. But as the dust settled, and states were able to evaluate the large new pool of taxpayers from which they could expect revenue, focus shifted to compliance and beginning a first wave of remote seller audits. Businesses who thought they were doing the right thing by voluntarily registering to collect and remit tax for a state now faced audits by foreign states hungry for additional revenue.

The moment an audit notice comes in the mail, it is vital for a business owner to assemble the right team of people to help defend the business and handle the audit. Included in this group should be whoever is involved in recordkeeping at your business, your accountant, and a sales tax lawyer.

It is a common misconception that taxpayers should let their accountant handle the audit and a sales tax lawyer fight an assessment. In fact, both need to work together throughout an audit. It is likely the CPA will understand the financials of the business the best. However, it will be the sales tax lawyer who understands how those records will impact the audit and any assessment challenge down the line. When taxpayers try to save money up front by delaying the involvement of a sales tax attorney, they often end up in a dramatically worse situation once the audit is completed. While a sales tax lawyer can work after the fact to try to remedy the issues left unaddressed or argue for a new and different evaluation of taxpayer records, it is an uphill battle and generally only so much can be undone.

The best way to start an audit is to assemble the perfect team for your defense. A competent sales tax attorney will work with the CPA and any recordkeepers from the business to fully understand the operations of your business before developing a strategy to approach the audit. Once the audit is complete, the CPA and recordkeepers can find and prepare documents required by the attorney to defend the business from an assessment as expeditiously and effectively as possible.

Nothing is more stressful during an audit than operating under what feels like a fire drill every time the auditor requests new information. From the moment an auditor issues the initial audit notice, taxpayers are generally entitled to a 60-day period to obtain records. Sometimes, taxpayers simply wait and do nothing while they wait for the audit to formally begin and the auditor issues a documentation request. However, those 60 days are important for gathering all the records you have and organizing them in a way that makes them clear to understand.

By the time the 60-day waiting period is up, taxpayers should be able to provide a package with a bow on top to the auditor that has everything the auditor is looking for in a clear way that reconciles to control documents and shows no tax due. If that can’t be done, then at the very least taxpayers should know the strengths and weaknesses of their records and understand what must be turned over to the state and what can be kept from them.

Too often, taxpayers turn over records that they don’t fully understand the contents of until the auditor decides what the records mean for them by issuing an assessment. As a taxpayer, you want to maintain control over the narrative of your records. A sales tax lawyer will always review records with the big picture in mind. Specifically, they will try to situate the audit not just for the short term but for the long-term plans for your case. Some battles are won during audit and some are won during protest or litigation. Sometimes it may seem counterintuitive, but the sales tax attorney may appear to identify but then “give in” on issues in audit only because they are laying the groundwork for challenges after the audit is complete.

Regardless of how an audit goes, a taxpayer and his or her team must be fully educated on the contents of their records and the narrative those records will create for an auditor. Once records are turned over, they are out of the control of the taxpayer. However, prior to that, the taxpayer does have the right to analyze and prepare their records for presentation to the auditor. Rather than take the easy way of forwarding everything available or giving an auditor full access to your information, taking the time to carefully comb through your records and put them together so that they accurately reflect your business can save substantial money in the end.

Understand Your Rights During and After Audit

Taxpayers are guaranteed certain rights during an audit that vary state to state. When an audit begins, it is most important for a taxpayer to assemble their audit team and prepare their documentation. During this time, an auditor will likely send a Taxpayer Bill of Rights, or other similarly named document, that the taxpayer may be tempted to disregard during the chaos of audit preparation. However, it is very important for taxpayers to carefully review and understand the rights provided to them not only by the statute but also by the taxing agency itself.

The rights provided vary by agency and state, but taxpayers generally are entitled to: a transparent audit, the right to challenge an audit, and freedom from excessive interest and penalties. A transparent audit can mean many things, but generally speaking, taxpayers are entitled to understand exactly how their audit was calculated. Auditors should provide you workpapers that break down their calculations and explain their rational for assessing tax. In addition, taxpayers are entitled to challenge an assessment. There may, and always are, restrictions on how and when those challenges can be made. Therefore, it is the taxpayer’s responsibility to pay close attention to deadlines so they don’t miss their only chance to contest a case. Finally, taxpayers are generally entitled to relief from excessive interest and penalties. While most assessments will include both penalties and interest, it is important to know what the limits on them are.

Regardless of how prepared a taxpayer is prior to an audit, they must work to become the most educated they can upon the initiation of one. Not only must business owners assemble a team of the most informed and capable people to defend the business throughout an audit, but they must also become fully educated on both the intricacies of their business and the rights provided to them during an audit process.

It is a terrible situation when anxious taxpayers, uninformed on their own records and rights, throw everything they have at the auditor and let the auditor decide what the outcome will be. Instead, an educated taxpayer can maintain control over the audit by properly exercising their rights while providing accurate records and supporting documentation in a timely manner because it’s already been reviewed and prepared accordingly.

The variations between audit procedure and sales tax law in each state is staggering. When facing an out-of-state sales tax audit, you will want to prepare the best defense possible as quickly as possible and maintain control over the process to the best of your abilities. A competent sales tax attorney can help guide you through each state’s technicalities, taking advantage of those which are advantageous and preparing for those with are detrimental to the audit. A sales tax audit is no doubt a painful process, but it will be less excruciating with the right team, organized and accurate records, and the knowledge of those rights available to you.