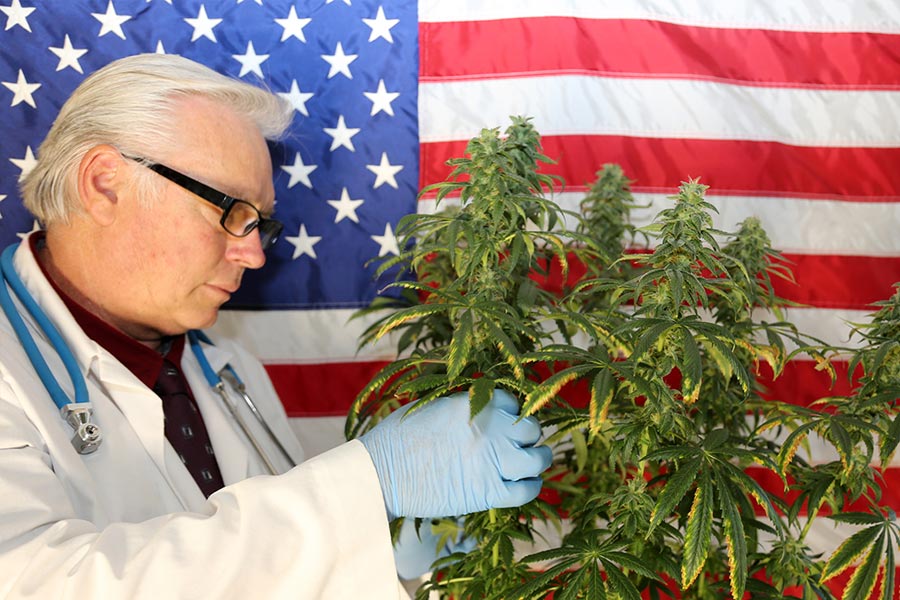 Although more than 50% of states have legalized marijuana either on the medical or recreational level, on the federal side marijuana still remains illegal. Additionally, marijuana is still a Schedule I drug, which means it is considered to be highly addictive, have no recognized benefits, and remains illegal.

On June 27, 2018, Senator Chuck Schumer, along with Senators Bernie Sanders, Tim Kaine, and Tammy Duckworth, introduced a bill in the Senate called the Marijuana Freedom and Opportunity Act that if passed would, among other things, completely de-schedule cannabis from the controlled substances list.

Additionally, this bill would also: provide funding to small businesses as well as those owned by socially and economically disadvantaged individuals in the marijuana industry; commission the National Highway Traffic Safety Administration to conduct studies on the impact cannabis has while driving under the influence; commission the Secretary of Health and Human Services to examine the effects of THC on the brain and study how medical marijuana can be used to treat specific diseases and conditions; allow the Alcohol and Tobacco Tax and Trade Bureau of the Department of the Treasury to develop regulations that would put regulations on advertising and packaging; funds to be used for the purpose of aiding among other things individuals who were previously convicted of marijuana possession for personal use.

The distinction between reschedule and de-schedule is also extremely important. This bill would de-schedule the drug completely. However, some believe that rescheduling marijuana from a Schedule I to a Schedule II drug is a better option. This most likely will not solve the bigger issues and only cause marijuana to be more regulated. This is because if it is rescheduled as a Schedule II drug, then the FDA will regulate it and the double tax liability issue is still not resolved. This is why the bill proposed by Senator Schumer is so important. We will continue to follow the developments of this bill as it makes its way through the Senate and hopefully eventually House.