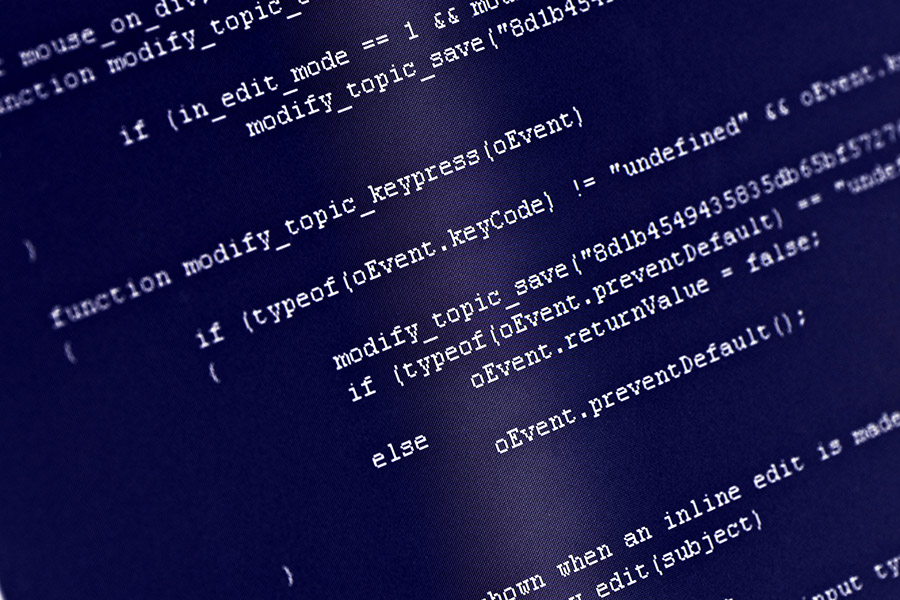 The Texas Comptroller of Public Accounts (“Comptroller”) recently updated its rule for computer hardware, programs, software, and sales. In its updated version, the rule states that the sale, lease, or license to use a computer program is subject to Texas sales tax when the program is “stored, used, or consumed” in Texas. Of particular note, the rule specifically states the sales price for a program cannot be allocated to other states even though other copies are used, installed, or accessed in another state.

In addition to the Comptroller’s position on allocation, the rule goes into further detail on the repair or modification of computer programs, which are not subject to Texas sales tax when the person performing the repair or modification did not sell the program and retains no rights in the program, even after the program is adjusted.  Therefore, even though a “new” program may be created, the changes are considered to be a nontaxable service. This distinction can provide sales tax planning opportunities for businesses when deciding between two vendors for a program repair

The new rule further discusses sales for resale. Specifically, the rule allows “internet hosting providers” the ability to purchase computer programs to resell in their business, so long as all of the rule’s criteria are met. By way of reference, an “internet hosting provider” is one providing unrelated user access over the internet to computer services by using property that may store or process the user’s data or use software. The criteria that must be met are:

Businesses should carefully consider the new updates to the rule when conducting transactions involving computer hardware or software. With a bit of planning, potential tax savings may exist.

David Brennan is an associate attorney with Moffa, Sutton, & Donnini, P.A. His primary practice area is multistate tax controversy. David received a B.S. in Accounting and Finance, with a minor in Computer Science, from Florida State University. He worked as an accountant for a CPA firm before attending law school at Regent University. He received his Juris Doctor in 2013 and was licensed to practice law in Florida in the same year. In 2015, David earned his Masters of Laws in Taxation from Boston University. David worked for the Florida Department of Revenue as a Senior Attorney before entering private practice. You can read his BIO HERE.  For more information please call us at 888-966-8216.