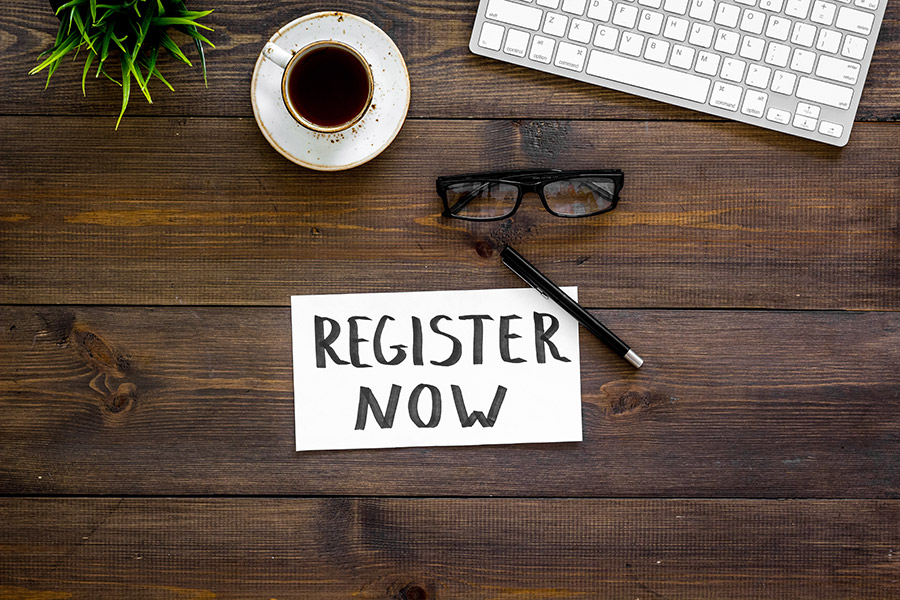 On Wednesday, October 3, 2018, from the bench during a status conference Judge Dodson stated: “Another two months has passed, and I do believe now we’re at the point where Florigrown will suffer irreparable harm absent the entry of a temporary injunction and that, given the public interest that can’t be more clearly stated than the public stated in the medical marijuana amendment, that allowing this process and procedures going through by the department is not in the public interest.”

On October 5, 2018, the Judge put his decision in writing and granted Florigrown a temporary injunction immediately enjoining the Department “from registering or licensing any MMTCs pursuant to the unconstitutional legislative scheme” and also requiring the Department to commence registering MMTCs in accordance with the plain language of the Constitutional Amendment by 5:00 PM Friday, October 19, 2018.

In August, Judge Dodson declined to issue Florigrown a temporary injunction although he did rule that parts of the current licensing scheme are directly inconsistent with the Florida Constitution. The Judge pointed out that the statute is inconsistent with the Amendment for two main reasons, which are that there should not be a cap on the number of licenses and that vertical integration should not be required, but instead horizontal integration, allowing different businesses to cultivate and others to dispense/deliver marijuana. Additionally, the Judge stated that the licenses being granted to specified groups amounted to a special law.

We will continue to follow this case and keep you updated.