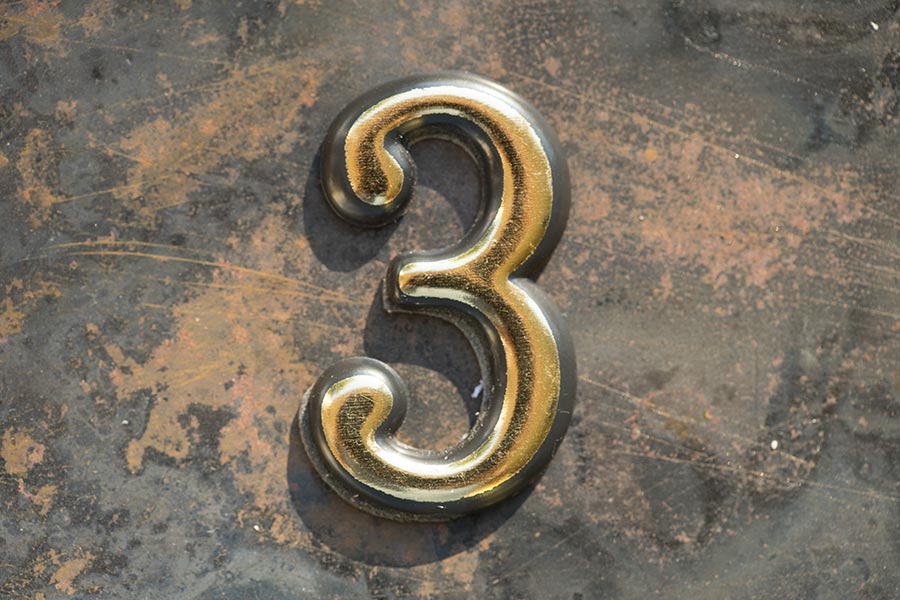 In the growing trend to collect more sales tax, states have turned to economic nexus and marketplace facilitator statutes over the past year. Following the U.S. Supreme Court’s Wayfair decision, which overturned the prior physical presence nexus requirement, states have enacted laws that force companies to collect tax in their state based on sales alone.  The most recent states to pass such laws were Nebraska, Kentucky and Virginia.

Although each state has its own version, the laws are substantially similar.  Upon the effective date, if a business sells over $100,000 or over 200 transactions into one of those states, it triggers a burden to collect sales taxes. As pointed out in previous blogs, if a company has physical inventory within the state, such as inventory using an FBA type service, it has nexus and should be collecting and remitting tax under physical presence standards irrespective of sales volume.

Given the overwhelming majority of the states’ shift to economic nexus, it is critical to monitor your sales on a state by state basis.  Contrary to conventional thought, the economic nexus laws do not overrule the physical presence requirement.  Therefore, if your company has inventory, sales reps, independent contractors, or other physical presence in a state, there may be a time bomb for sales tax liabilities down the road.  Further, registration may also create a myriad of problems if done incorrectly.  It is wise to have a sales tax attorney on your side to navigate this ever-changing landscape.

Gerald “Jerry” Donnini II is a shareholder of the Law Offices of Moffa, Sutton, & Donnini, P.A. Mr. Donnini concentrates in the area of state and Federal tax matters, with a heavy emphasis on the tobacco, alcohol, motor fuel and related industries. He also handles a myriad of multi-state state and local tax issues. Mr. Donnini is a co-author for CCH’s Expert Treatise Library: State Sales and Use Tax and writes extensively on multi-state tax issues for SalesTaxSupport.com.  For more information please call us at 888-966-8216.